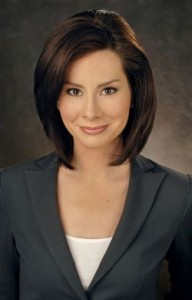 Rebecca Jarvis got an early start in broadcasting with a 1997 stint on “Whatever,” a teen news magazine on KARE-TV, Minneapolis’ NBC affiliate. She also was singled out among “20 Teens Who Will Change the World” by Teen People magazine in February 2000 as a founder of the non-profit Minnesota Alliance With Youth.

Rebecca was the first youth co-chair for the Minnesota Alliance With Youth in 1997, along with the Former Lt. Governor Joanne Benson.