A father & son duo making an impact in Detroit Lakes 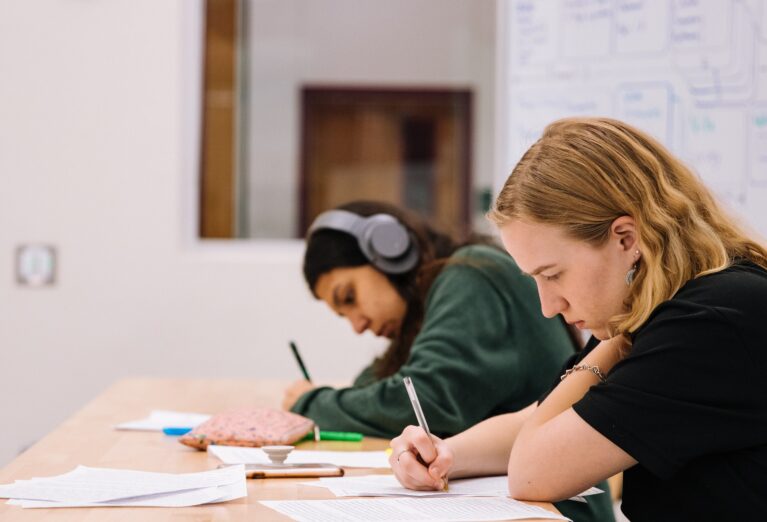 AmeriCorps Summer Emergency Response Initiative member Brady was fascinated by the idea of bringing learning opportunities into neighborhoods instead of trying to entice kids into the schools. Brady is an education student from Detroit Lakes who has been volunteering with community programs since early high school.

Brady’s interest in supporting the White Earth Nation community through the Detroit Lakes School District has been a priority. Unfortunately, the program was not making progress. After working with the Yes Network, Brady realized that they needed to change their strategy from trying to bring families to the school – to bringing culturally-sensitive programs directly to the White Earth community.

He shared his ideas with his dad, who is a teacher with the Detroit Lakes District, and together they decided to replicate the Yes Network strategies. Brady and his dad organized a group of school staff, invited Jerry Sparby (Founder and Executive Director of The Yes Network), and began to develop strategies for their new plan. The school district has now allocated money to start Yes Network in the Detroit Lakes area starting next summer.