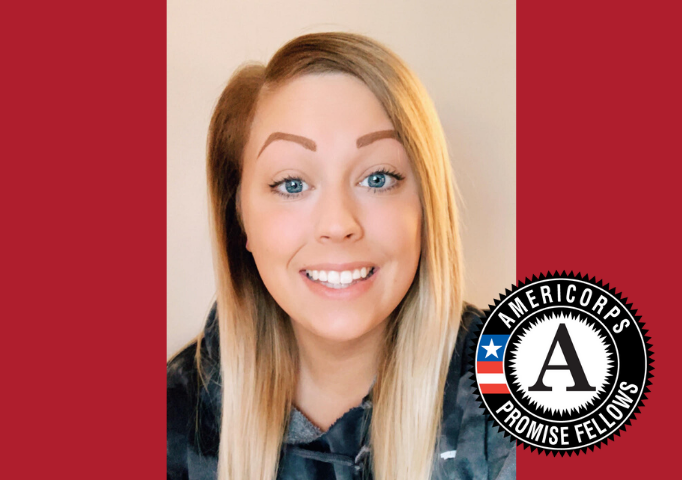 Although it makes for a very long and tiring day, it is worth it to see my students come up to me after the game and to see the excitement on their face because they had someone there to watch them.  There are very few people that make it to the first two games, so it has been fun to cheer for my students and make sure they know I am proud of them, even if they lose.  It is now a routine that every time there is a game, the students, even some not on my focus list, will make sure I am coming to watch them play.

About a week ago, instead of sitting with their friends, a group of my students came and sat right next to me during the varsity game.  Although they were extremely hyped off too much sugar, and I became more of their mother than anything else, it was heartwarming to be able to connect with them outside of the classroom.  It made me feel like I was truly making an impact in their lives and showing them that I care about their success.  To me, it felt like I had built more trust with those students at the game, and I was able to learn more about them than I probably would have during school.”